This manor house and its gardens have been an artistic and monumental site since 1972, although their history dates back to far earlier times. In the 15th century, Gómez Pérez das Mariñas commissioned the construction of a fortress on this site. Originally known as ‘Pazo de Bergondo’ and currently owned by A Coruña Provincial Council, Mariñán is not to be missed during your visit to the Mariñas Coruñesas e Terras do Mandeo Biosphere Reserve, not just because of its spectacular architecture, but also because of the countless trees and monumental hedgerows featured in its gardens… which are also home to a large number of bird species!

The gardens of Mariñán (originally laid in the early 19th century) are home to numerous European and foreign species of trees. Highlights include a Caucasian Fir, several Boxwoods and Yews, as well as a Lawson Cypress. Among these and many other leafy trees, it is easy to spot European Green Woodpeckers, Great Spotted Woodpeckers, Common Chaffinches, Robins, Blackbirds, Song Thrushes, Black Redstarts and Hawk-owls. Species that are a common sight in many gardens, but which here live with other forest species, forming a chorus that has remained practically unchanged for two centuries. From the wooden observation point inside the manor house, overlooking Betanzos ria, visitors can also admire Common Kingfishers, Western Marsh Harriers, Eurasian Curlews and Whimbrels, Common Redshanks and Greenshanks, Black-headed and Yellow-legged Gulls, Grey Herons, Great Cormorants, Little Grebes and the occasional European Spoonbill.

The gardens and manor house can be visited at any time of year. In winter the number of species that can be seen in the ria is far greater. 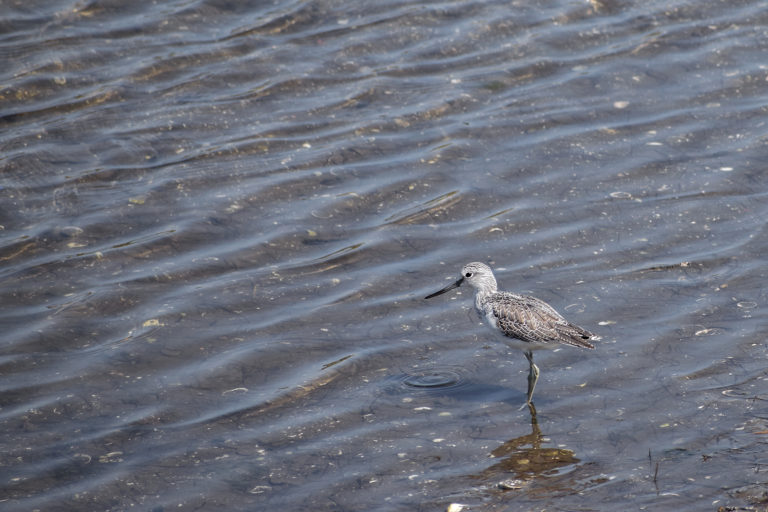 The best thing to do is to wander around the garden paths, taking time to sit on a stone bench and gaze out at the ria from the observatory. And the best time is first thing in the morning, as soon as the manor house opens.

The gardens are easy to walk around, although we advise you to check the opening and closing times when organising your visit.

The following link provides further details of the birds to be seen in Betanzos Ria: https://www.baiasantacruz.org/gl/roteiro/itinerario-a-pe-1-observatorio-de-marinan

Under O Pedrido Bridge, a stroll along the beach of the same name is a great opportunity to spot more coastal birds. But watch out for the tides! 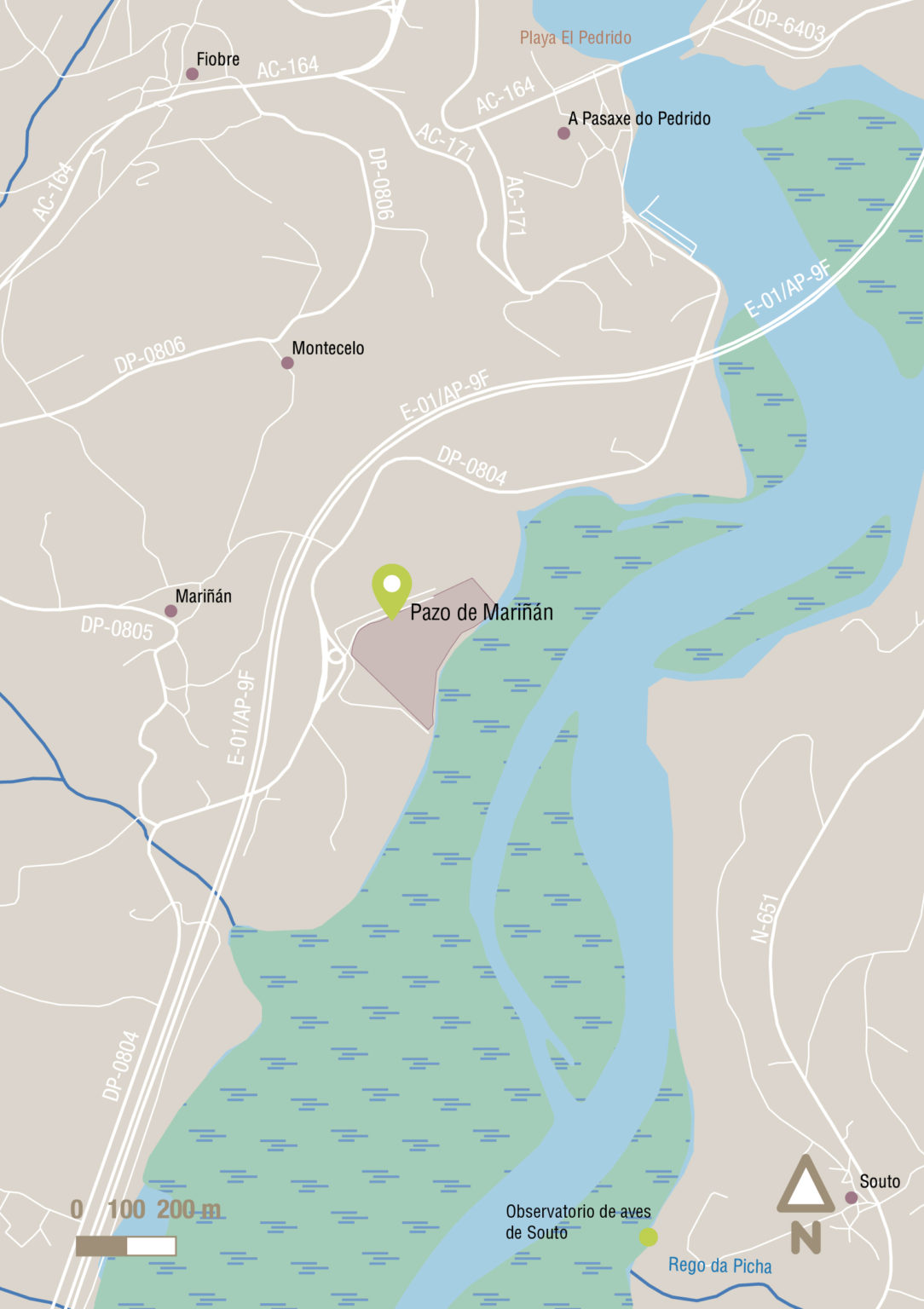 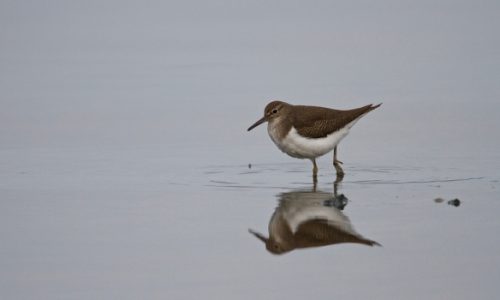 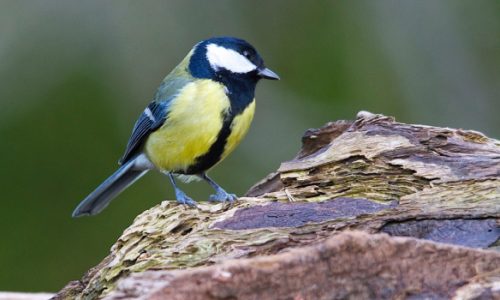 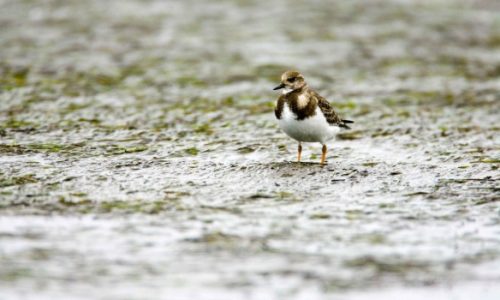 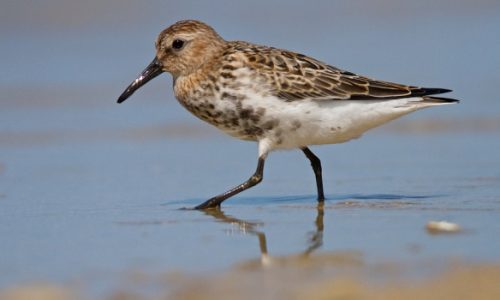 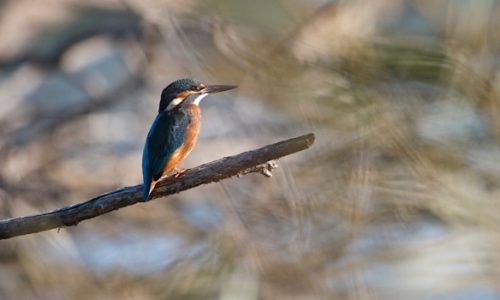 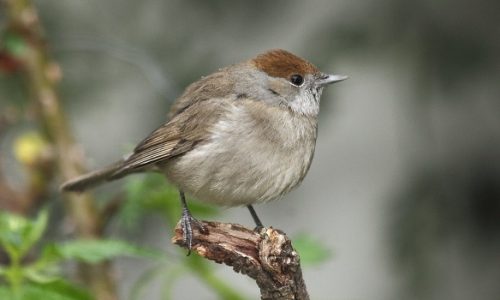 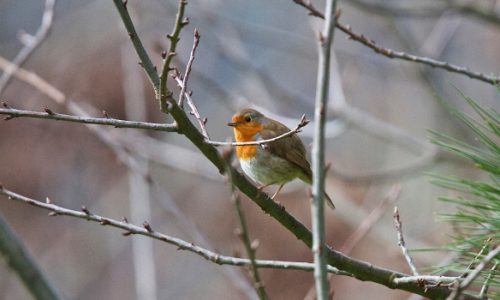 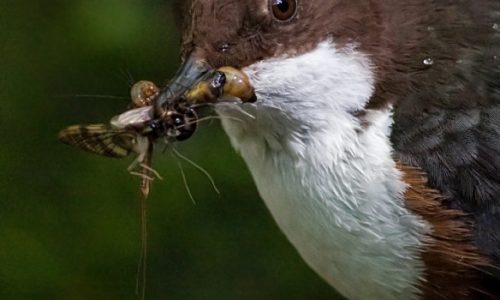 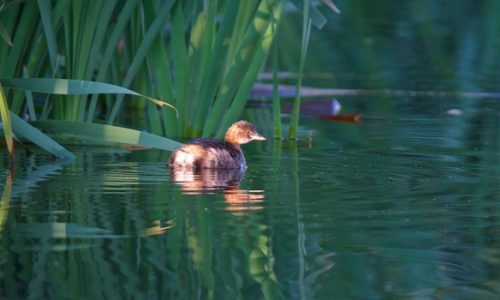 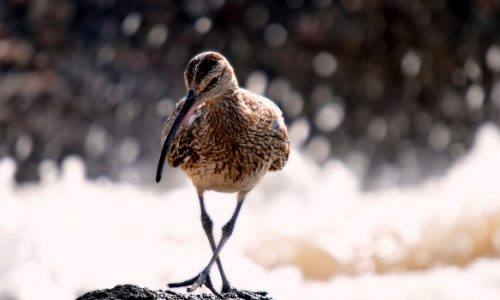 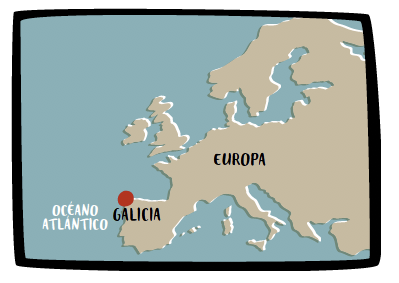